In yesterday’s post on free agency I looked at the availability and amount spent on players by position. Today I am going to turn my attention to what teams have spent on free agents and what is the return the teams received. In case you missed the first post the criteria we have for a free agent is that the players must have switched teams (cut players are included), not have been tagged, and signed between March and May, which are typically considered the free agent months in the NFL.

First let’s look at the total amount of annual contract values doled out by teams from 2017 to 2020 and compare that to their winning percentage of the same time frame.

Of the biggest spenders in the NFL only the Bills and the Bears have been above 0.500 over the four year period while the Colts have been exactly 0.500. Some of the big spenders have also shown some false positives at times with the Jaguars and 49ers both having a deep playoff run around some bad years. The Browns this past year could fall into that same category as well. The results run in line with some of the things discussed in our free agency guide which is that bad teams generally spend a lot on free agents and that the return on the players is usually, at best, a one year type of bump.

What if we change the input to the amount of money spent per player in free agency?

Here at least we do get a handful of teams who, while they may not spend a lot in total, do have some success by spending more on fewer players. Of course there are plenty who are in the wrong direction here too. Its worth noting the big slides for some of the teams that spend a lot overall but not on a per player basis. The Bills, Bears, Lions, Raiders, 49ers all fall into the below the average spending pool which goes to the massive volume of free agents they have had to sign. Those teams all had front office/coaching turnover as well which probably led to many changes.

What if we exclude smaller contracts and only look at signings of players for more than $5 million a season?

As far as overall team performance the Jets have basically been the laughingstock of the NFL. They have added $171 million in annual contract value via free agency the second highest number in the NFL, and have produced just 18 wins, tied for lowest in the NFL. They are spending about $9.5 million per win. The next worst team (the Lions) is at $7 million per win. It is terrible and expect another spending spree this year. Hopefully they will get at least the one year bump out of it. Besides the Jets, the other teams with the least bang for the buck have been the already mentioned Lions, Jaguars ($7M per win), Giants ($6.8M), Raiders ($6.7M) and Browns ($6.2M). These six teams are the only teams whose contract additions vs wins cost more than $5 million a win.

The Steelers have by far spent the least in the NFL adding just $42 million to the team. Dallas is the next lowest spender at $66 million, followed by the Patriots, Falcons, and Ravens as teams not adding much overall in free agency. Considering the Patriots, Steelers, and Ravens have been so successful it is no surprise that their low spending has produced the best value. The Rams and Chiefs would be the other two teams to get great bang for the buck.

The Packers average investment (total value divided by number of years) worked out to an NFL high $7.5 million per player, so while they are not the biggest of spenders they have mainly spent on very expensive talent. The Vikings were next at $7 million, fueled in large part by the Kirk Cousins signing. The Jaguars spent $6.6 million, the Jets were at $6.3 million and the Broncos got into the action at $6.2 million.

Seattle’s average worked out to just $2.75 million a year so they are living in the low tier player range and generally look more at trades to add value. Dallas was next at $2.8 million with the Patriots, Eagles, and Steelers rounding out the bottom five. The Eagles number really surprised me. None of the others did.

As far as average dollars per player the Packers were again tops at $5.5 million with the Broncos jumping to the number 2 spot at $5.3 million. The Rams were at almost $5 million followed by the Bucs at $4.9 million and Vikings at $4.8 million. The Patriots were at the bottom of the NFL at just $2.2 million. The Cowboys, Seahawks, Saints, and Eagles were the other teams in the bottom five.

Here is the full list for each team (clicking on the column header should make it sort). 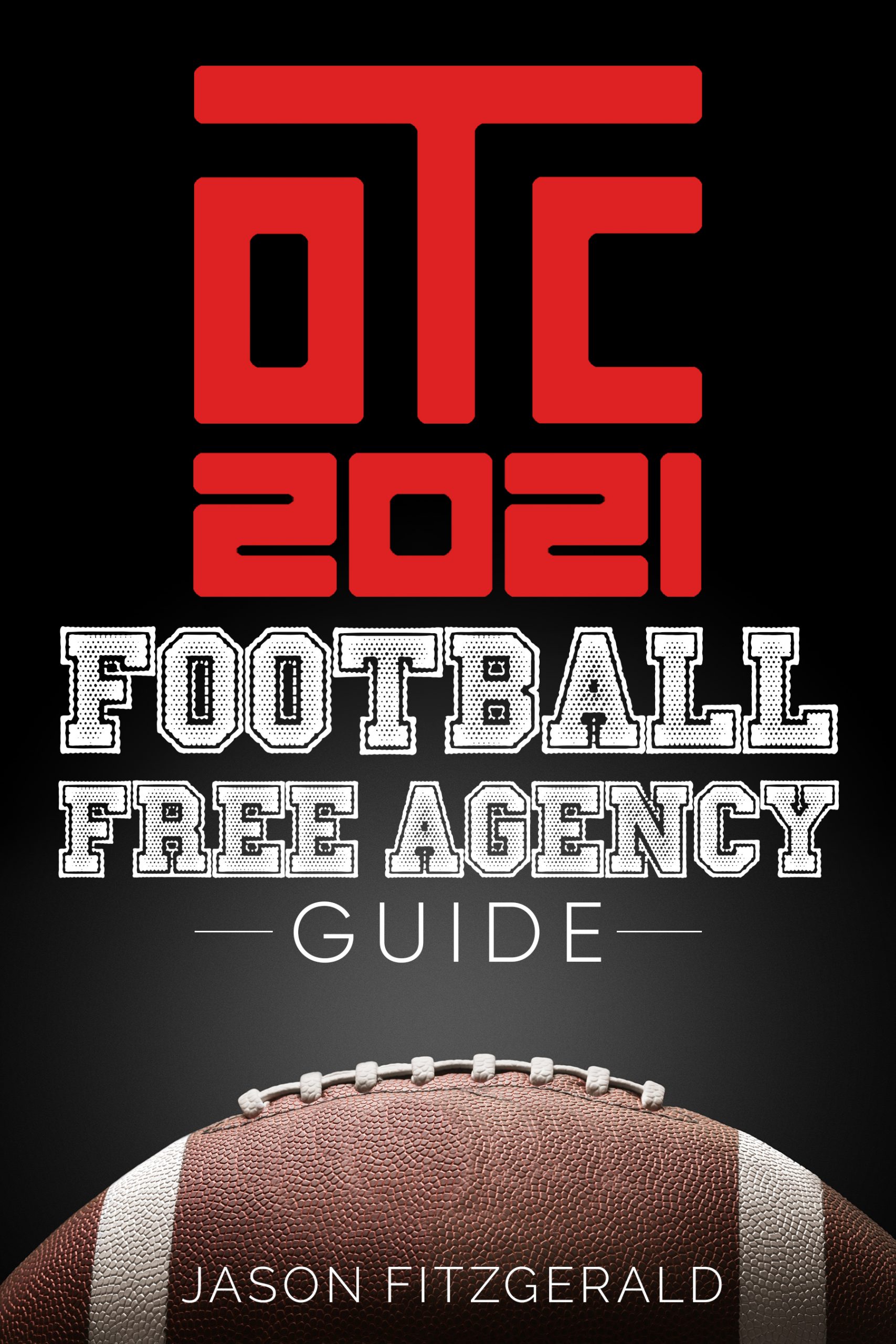 Check out our Free Agency Guide, Available for Purchase or Included with a Premium Subscription